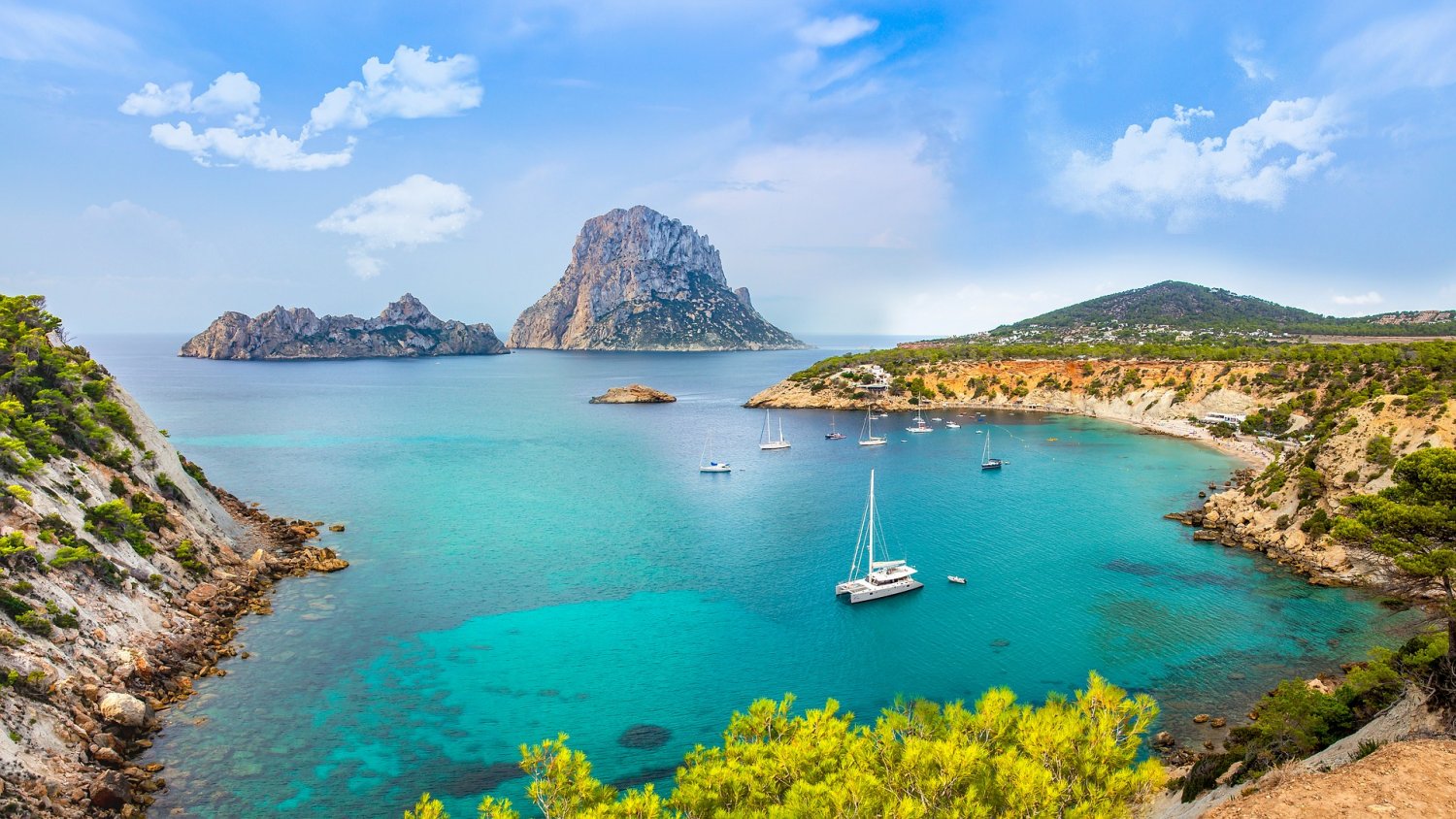 We’ re having dinner in restaurant Bambuddha and I order the ‘seaweed salad’. No seaweed in sight, I want to complain to the chef. My wife points at the tagliatelle on my plate: could that be it? I warily look at her: can she no longer distinguish pasta from seaweed? As often happens, she turns out to be right.

I am eating ‘Himanthalia’, a culinary seaweed that is picked straight from the rocks and is nicknamed ‘sea spaghetti’. Lovely stuff! But it’s not the great taste that keeps me awake that night. What if we could replace half the pasta in the world with seaweed? An insane idea: new culinary possibilities and a healthier future. Later, I understand that experts see seaweed as a key sustainable food source that can help feed a world population growing to 9 billion people.

We’ve found the ultimate food for the future. Now we just need to get it on people’s plates. That becomes Seamore’s mission: to turn seaweed into everyday food! Enjoy.